According to this report, the SVR regularly monitors the locations and activities of these CIA “hit squads” that in 2013 were described by Pulitzer Prize winning journalist for the New York Times, Mark Mazzetti (in his book titled The Way of the Knife: The CIA, a Secret Army, and a War at the Ends of the Earth), as being President Obama’s “personal army” who he has authorized to have “unfettered assassination authority”. 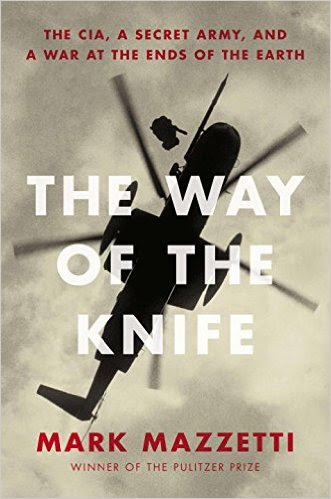 On 31 May, this report continues, SVR “electronic/telephonic/satellite” surveillance of one of these CIA “hit squads” detected their movement from [удалить местоположение] to the Atlanta, Georgia, region where they then “operated/mission worked” until the early morning hours of 1 June then departed. [Note: Some words appearing in quotes in this report are English language approximations of Russian words/phrases having no exact counterpart.]


In the “exact/near similar” location this CIA “hit squad” had been operating in, this report notes, and shortly after their departure from the Atlanta region, local police officers were called and discovered the body of Shahriar Zolfaghari who was the husband of Georgia’s statewide prosecutor for human trafficking Camila Wright—and whom Atlanta Police Major Adam Lee III reported had been shot twice in the chest at close range and said: “It’s a mystery as to why someone would harm him”. 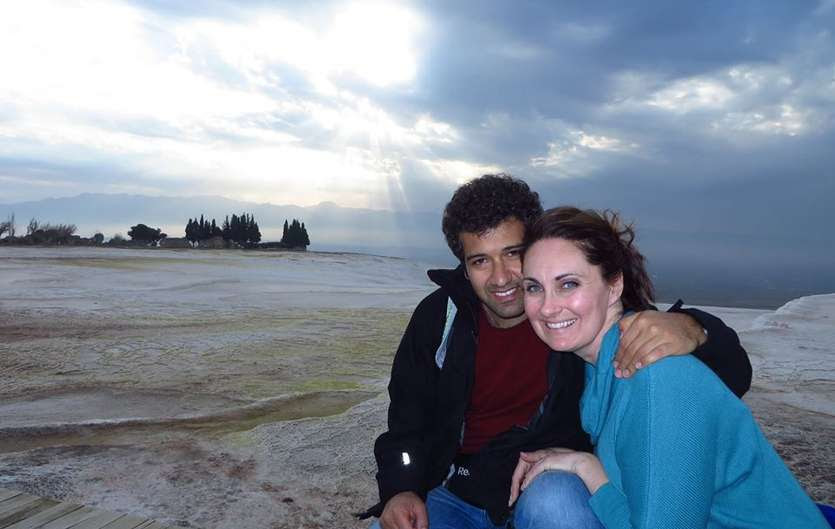 
This SVR report, however, states that the “possible/supposed” reason for Zolfaghari’s killing was a “death message” to his wife Camila to stop her from charging former President Clinton with child sex crimes and to cease her sex trafficking investigation all together.


As to Prosecutor Wright’s exact criminal case against President Clinton, this report explains, it involves the “contracting/deal making” with a number of underage female girls living in the Atlanta region by New York-British socialite Ghislaine Maxwell, Sarah Kellen and Nada Marcinkova—all three of whom were tasked by convicted pedophile, and billionaire, Jeffery Epstein to procure underage sex slaves for his private Caribbean island compound known as “Pedophile Island” that catered to the world’s rich and famous, including President Clinton and Prince Andrew. 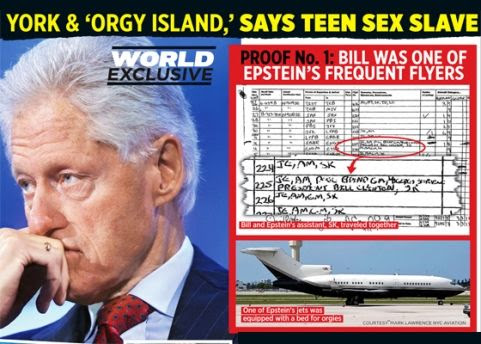 Ghislaine Maxwell, who has been labeled as “Epstein's pimp mama”, this report continues, was the main “dealmaker/contractor” for the underage Atlanta female sex slaves preferred by her close friend President Clinton during his visits to “Pedophile Island”—and which recently discovered flight log reports have shown him visiting numerous times, and many without his Secret Service detail. 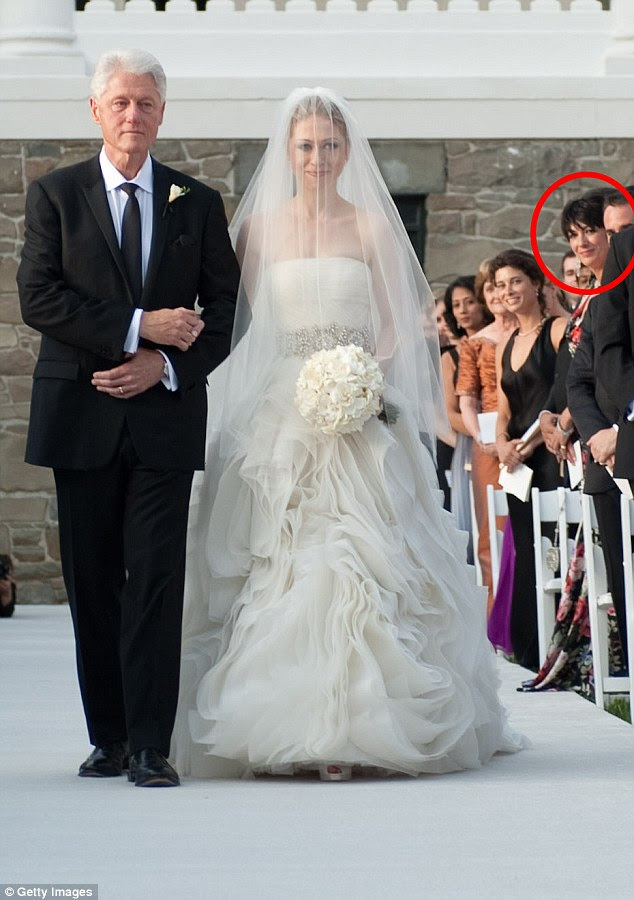 
To if Prosecutor Wright will succumb to the Obama regimes “death message” and drop her planned sex crime charges against President Clinton (and by extension many other American elites who were also “serviced” by Epstein’s underage female sex slaves) this report doesn’t speculate upon—but does note that in the past, especially where the Clinton’s are concerned, if one murder won’t work, many others will soon follow. 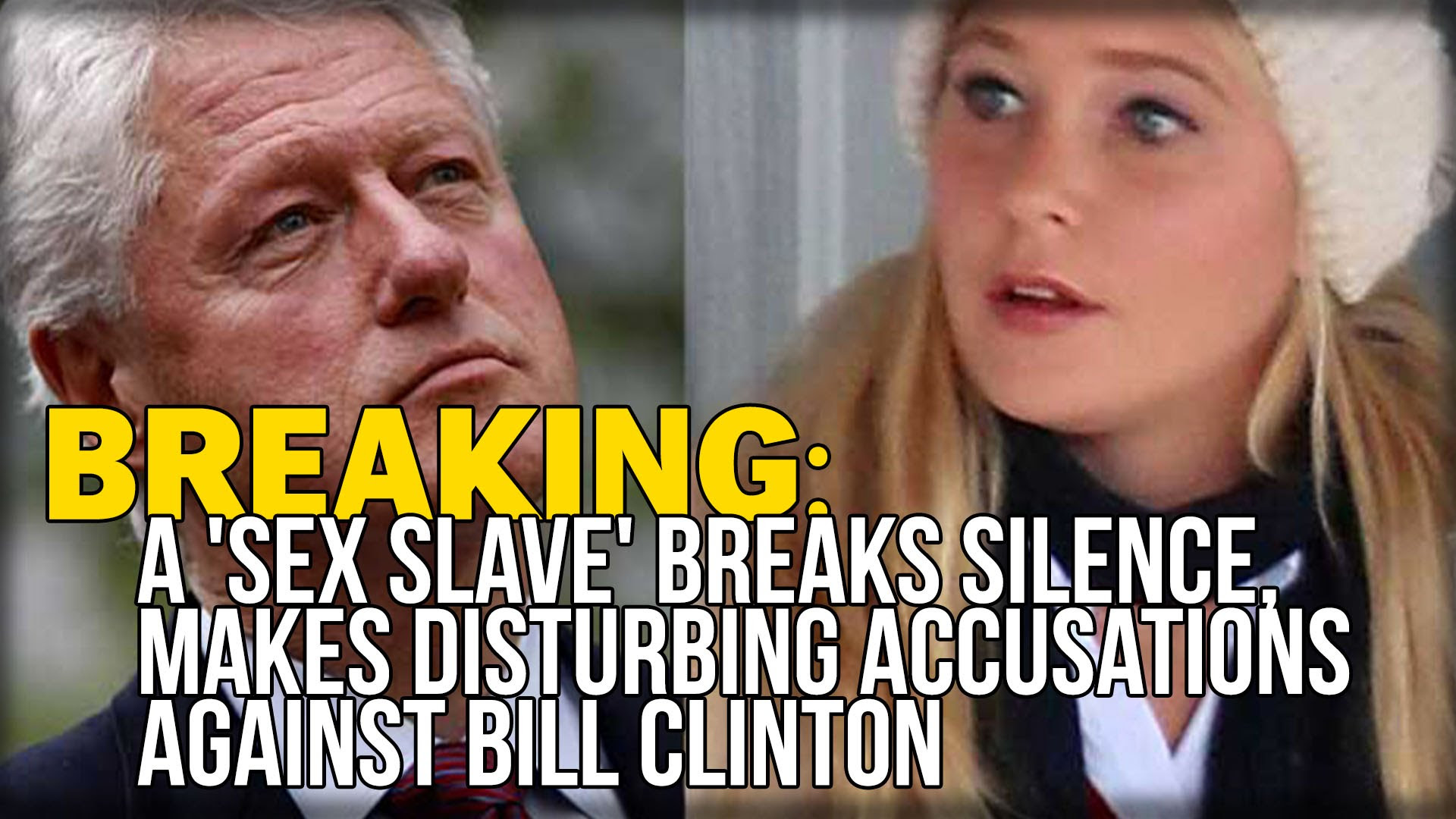 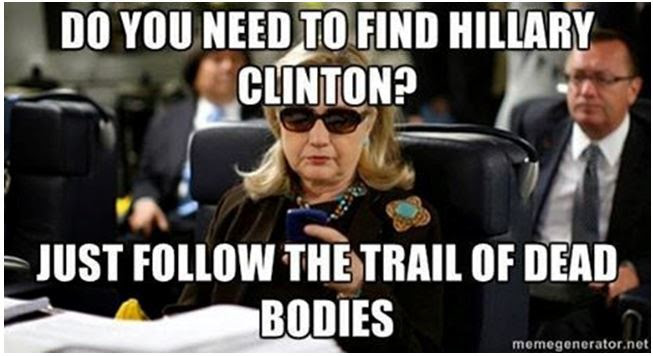