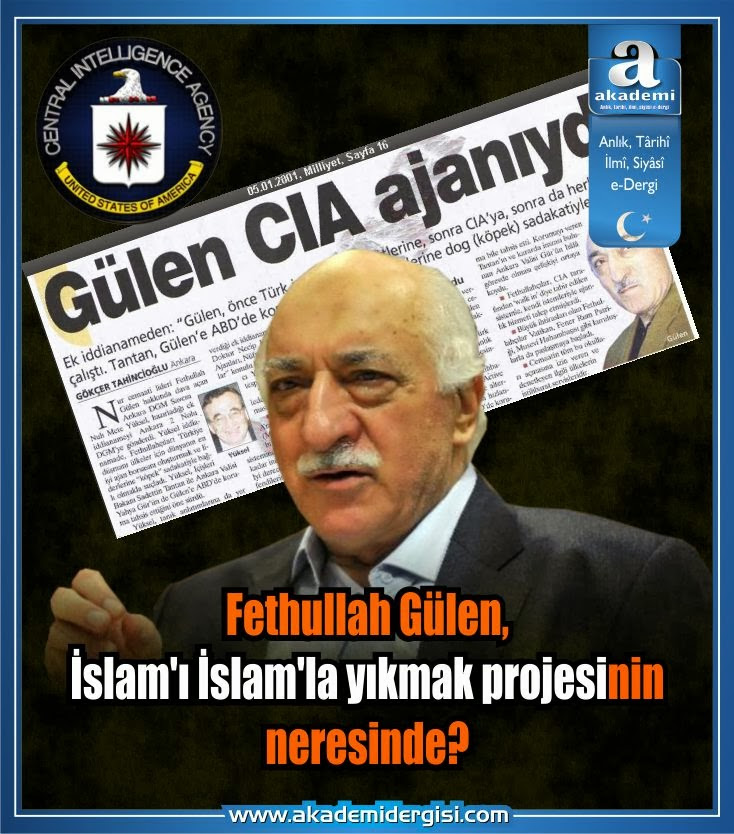 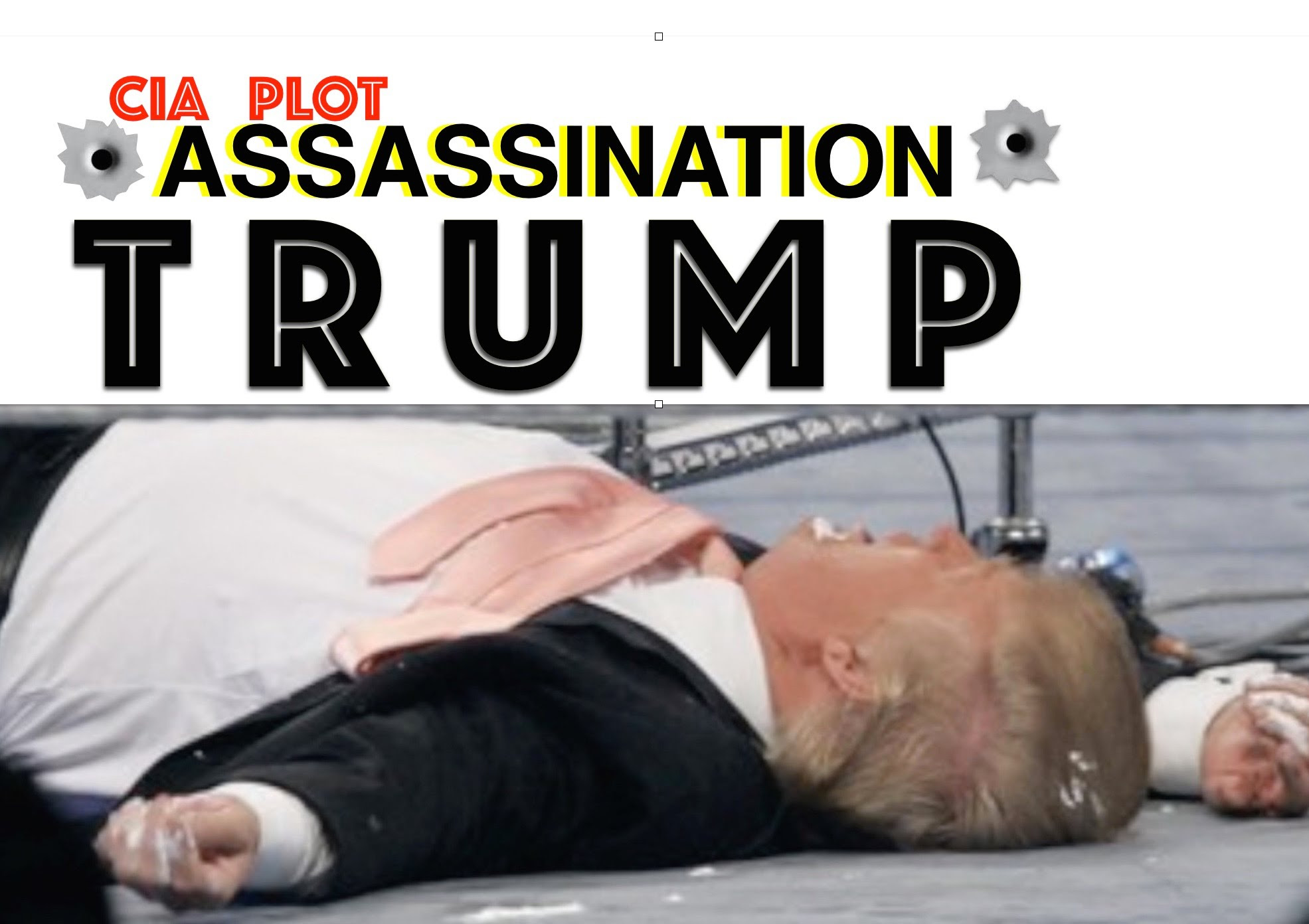 Russian authorities have confirmed that the assassin of Turkish ambassador Andrey Karlov has ties to an American CIA base in Iraq.
After President Putin ordered an 18-person investigation into the assassination of Ambassador Karlov last week, investigators say they found strong evidence that proves Mevlut Mert Altintas was connected to a CIA base in Erbil Governorate in Iraq, and had been connected to the attempted coup against Turkish President Recep Tayyip Erodgan in July.